This morning i felt a bit sad because today it is exactly 60 years since the Operation Groza (Thunderstorm) should have taken place.

Operation Groza was an invasion plan made by Comrade Stalin. The idea was to turn the entire Europe into a gigantic communistic paradise. Every single piece of land from the French coast down to the Japanese Sea would have been under our control.

But that son of a schädel-bitten guy Adolf Hitler came by and destroyed our plan. We only managed to take Berlin.

A similar thing happened Spain in 1937. Our comrades wanted the Spanish people to be comrades but a clown named Franco came by and stopped the entire event.

I get a bit sad when I think about the fact that Stalin only wanted to give the people of Europe complete freedom in a socialistic way.

What a wonderful world we almost made! 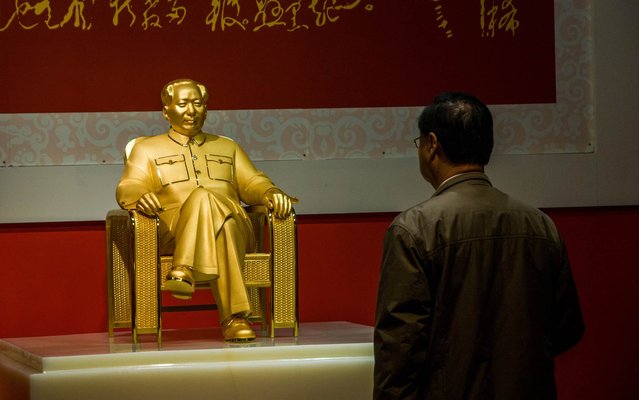